I trained directly with Brian Weiss, M.D. in 2004. I spent a week learning the techniques that Brian developed to help people uncover the sources of “past life trauma.” In his professional training, I learned how to help people use the information uncovered in past life regressions to help them heal problems from this lifetime. His revolutionary technique has helped thousands of people heal from phobias, anxiety and change the way they view the lives they live. 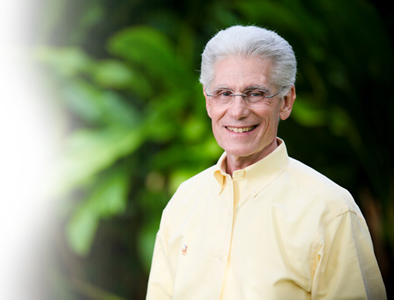 That experience and many others just like that, made Brian re-think his straight-laced psychiatric training, his values and his life. After the publication of his first book, Many Masters, Many Lives, Brain launched his career of teaching and lecturing about Past Life Regression. Brian’s courageous work has helped thousands of people open their minds and their hearts to the eternal validity of the soul. Souls never die, only bodies die.

** Disclaimer – Individual Results May Vary.  Hypnotherapy treatments are not a substitute for medical diagnosis and treatment, and no medical claims are made regarding these treatments. People with serious conditions should consult their doctor.